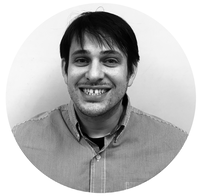 Ryan Gawryluk, Assistant Professor. Hi! I'm an Assistant Professor in the Biology department at UVic. I am interested in a lot of different things, but most centre around the diversity, metabolism, organelles, and evolution of microbial eukaryotes ("protists"), along with their symbiotic interactions with prokaryotes.

I am involved in teaching a variety of courses, including BIOL230 (Genetics), BIOL360 (Cell Biology), BIOL361 (Molecular Genetics & Genomics), and BIOL362 (Molecular Techniques)

Outside of work, I enjoy spending lots of time with my family, looking through tide pools, camping, and sports. 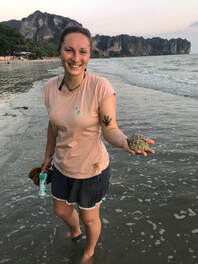 Viktorie Kolátková, PhD student. Viki joined the lab to pursue her Ph.D. degree at UVic in September 2020. She comes from the Czech Republic, where she completed both her B.Sc. and M.Sc. studies at Charles University in Prague. Her research focuses primarily on the diversity of phytomyxid parasites infecting marine primary producers, but her scientific interests reach far beyond this topic. Currently, she is looking into the diversity of seagrass and algal pathogens in the Salish Sea surrounding Vancouver Island. Before arriving to Canada, Viki also spent a semester at the University of Balearic Islands (Spain) and participated in many sampling expeditions all over the world. If she’s not in the lab, you will most likely find her diving, hiking, sea-kayaking or discovering local wildlife in some other way. 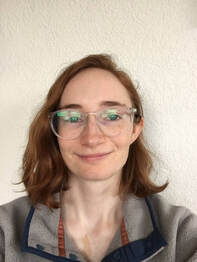 Maggie Lawton, MSc student.  Maggie completed her BSc in Biology and Biochemistry at Dalhousie University, and has recently begun an MSc in the Gawryluk lab. She is working on developing a method for single-cell RNA sequencing of protists in oxygen minimum zones. 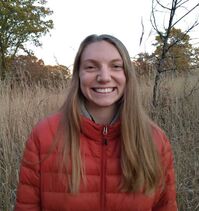 ​Current Projects:
Oceans of Biodiversity - Protist diversity . This project is aimed at studying phytoplankton diversity in the Pacific and Arctic Oceans as a part of the joint Oceans of Biodiversity Project between the University of Victoria, Oceans Networks Canada, the Haiki institute, and Department of Fisheries and Oceans Canada. This branch of the project works to further uncover phytoplankton diversity through the use of high through-put sequencing technologies. Taxa will be analysed alongside oceanographic data and genetic surveys  collected from different trophic levels by other branches of the project to better understand marine biodiversity and food web dynamics in this region as a whole.

Fungal Parasitism of Phytoplankton. Fungal parasitism of phytoplankton has been well studied in the freshwater environment, but has only recently been observed in the marine environment.  Genetic surveys show that chytrids, a notable group of zoosporic fungi, are abundant throughout arctic and coastal ecosystems and are suspected to parasitize diatoms in these environments. This project aims to better understand the impact that chytrids may have on phytoplankton in Pacific and Arctic oceans by investigating their host range and genetic diversity. 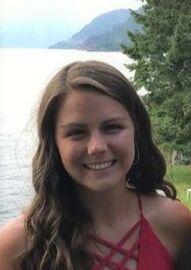